Warratah Aurora Australis was purchased by Pinnacle Peak in 2017. He is very beautifully conformed with straight movement.

He is by Baralbee Australis of Cordillo lines, out of Clayton Athena.

Due to a hind leg injury, Aussie himself will not be shown nor competed and his results are seen in the quality of his offspring. He is available to outside stud for a service fee of $600. 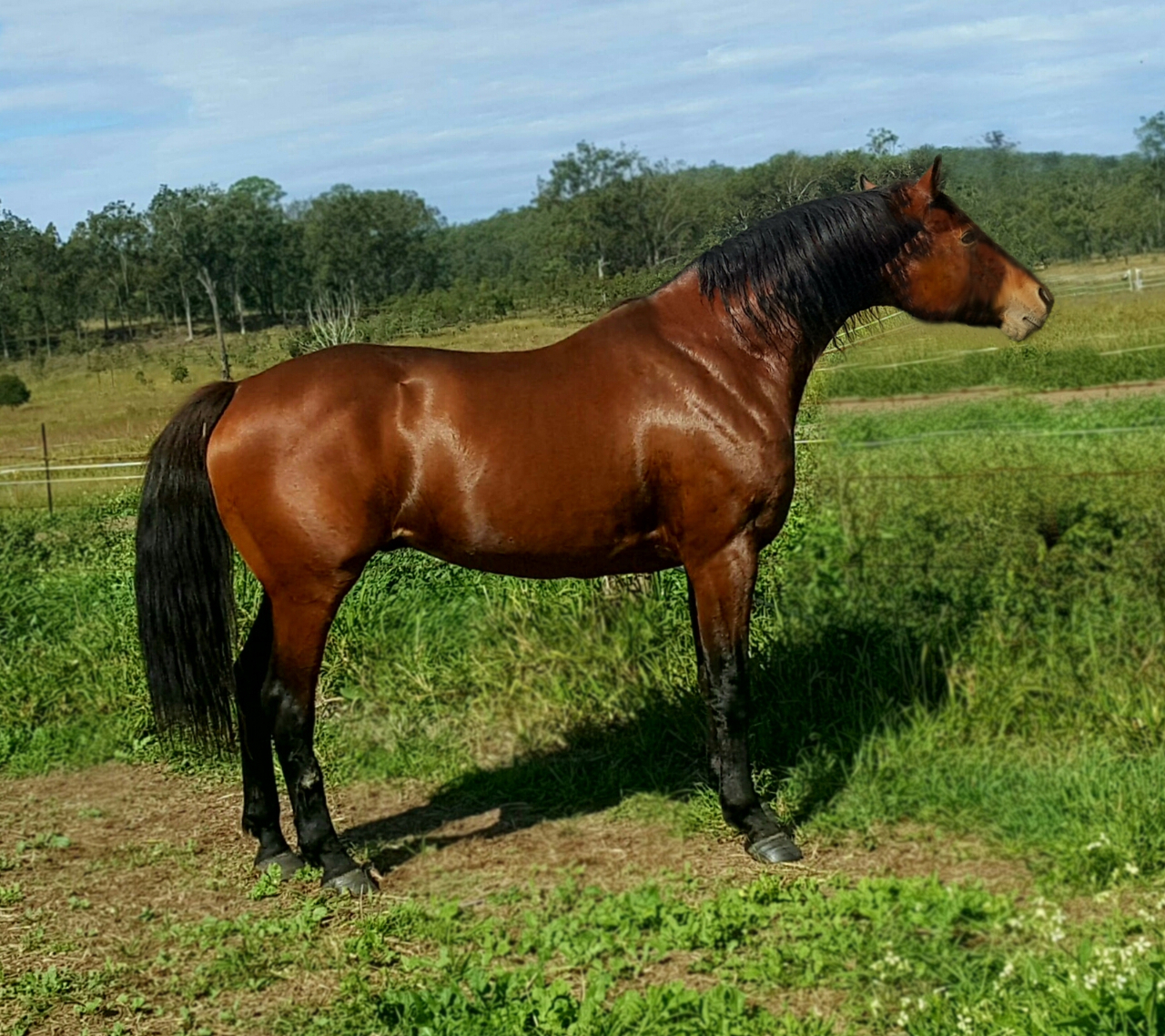 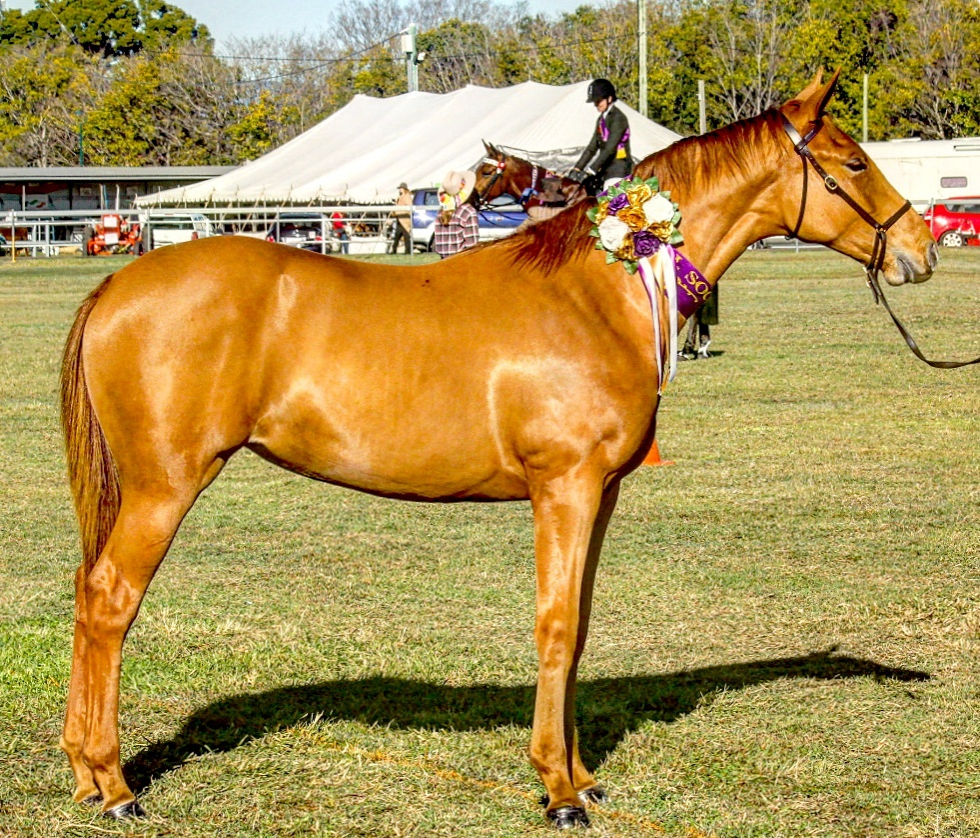 He has good conformation and straight legs and movement.

Bee is from quality heritage bloodlines by Snowy Ryrie, Newhaven station, out of Snowy Aylesbury, who is of Garden/Cordillo lines.

Bee has a wonderful compliant trainable personality and an excellent work ethic. His confidence and can-do attitude make him a very valuable sire.

Bee single handledly took the Waler showing ring by storm in QLD in 2014 since coming to us late 2013, and he and his successors have propelled the Waler breed to a show quality breed.

His results are below:

Bee was professionally trained in hand by halter master Heath Rowbottom and professionally under saddle by show great Paul Austin. He is very calm, willing, responsive and forward under saddle. He has been ridden by both professionals and amateurs with consistent results.

Following his win at the Queensland Royal Show in 2015, with nothing more left to prove in the show ring, Bee was retired to paddock to spend his days frolicking with his mares.

As a sire, Bee breeds foals with generous, friendly and confident natures, as well as consistently siring foals better than himself. The quality conformation he reliably passes onto his offspring make him an ideal choice for breeders of Walers and dilutes across the country. The ‘Our Foals’ page shows up to date photos of Bee’s offspring from Pinnacle Peak Stud.

He was gelded and sold to a delightful home at Cabarita Beach in NSW in October 2020 where he is being used as a pleasure riding horse, and spends most of his time walking the streets, partaking in group rides in town or through the forest, or walking through the creek and beach at the famous Cabarita Beach. 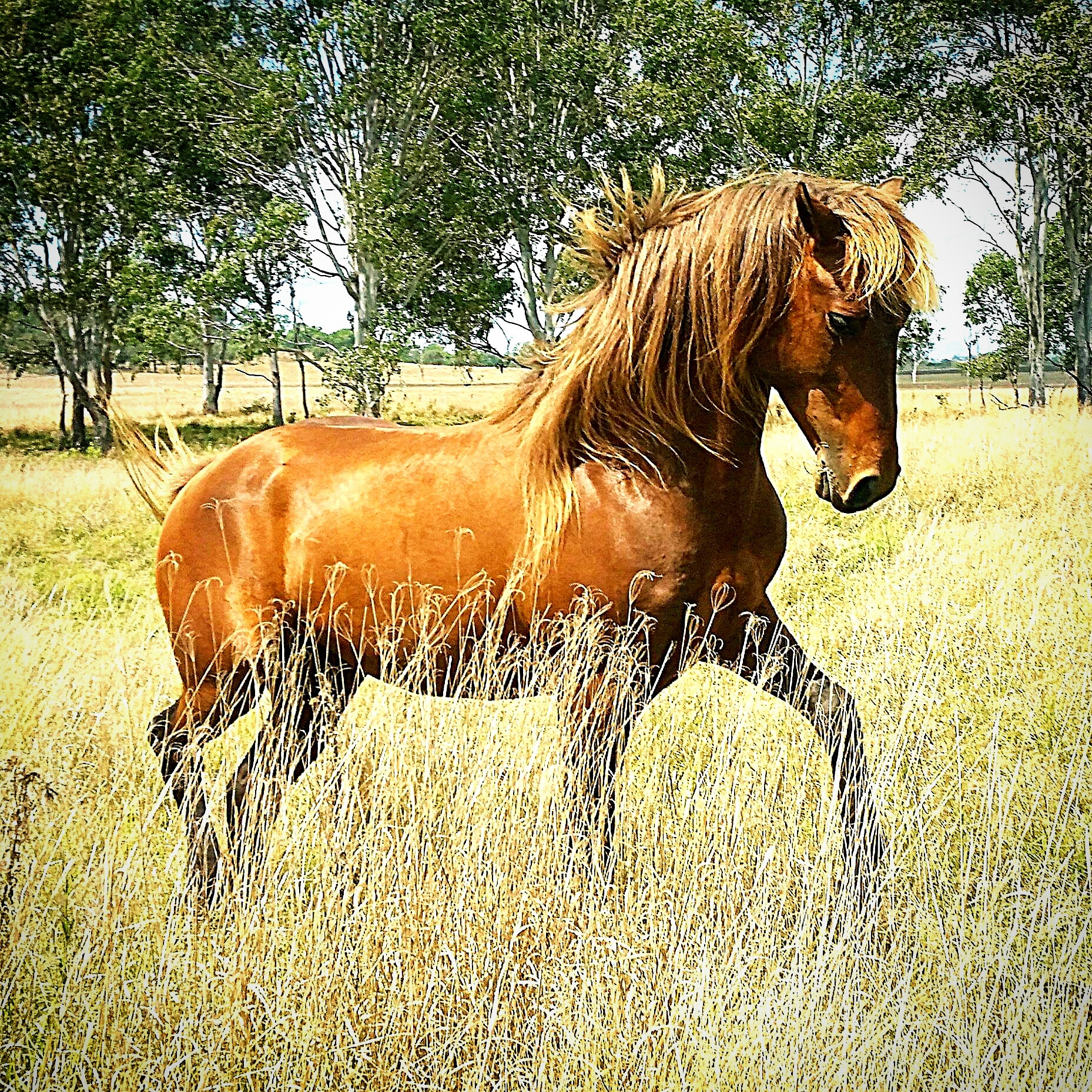 Bee, Waler stallion, lighting the paddock with his flaming mane as brightly as he did in the show ring 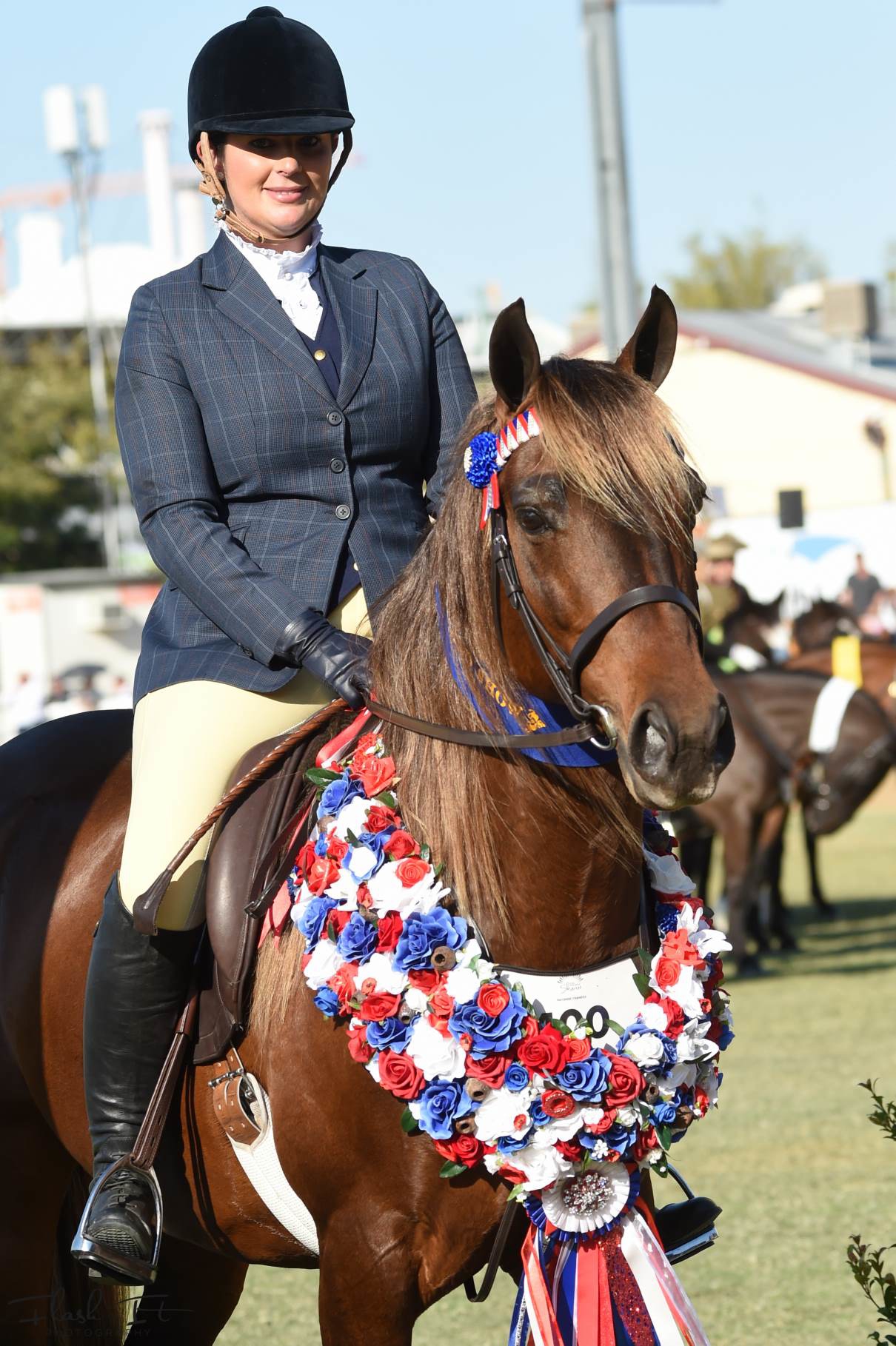 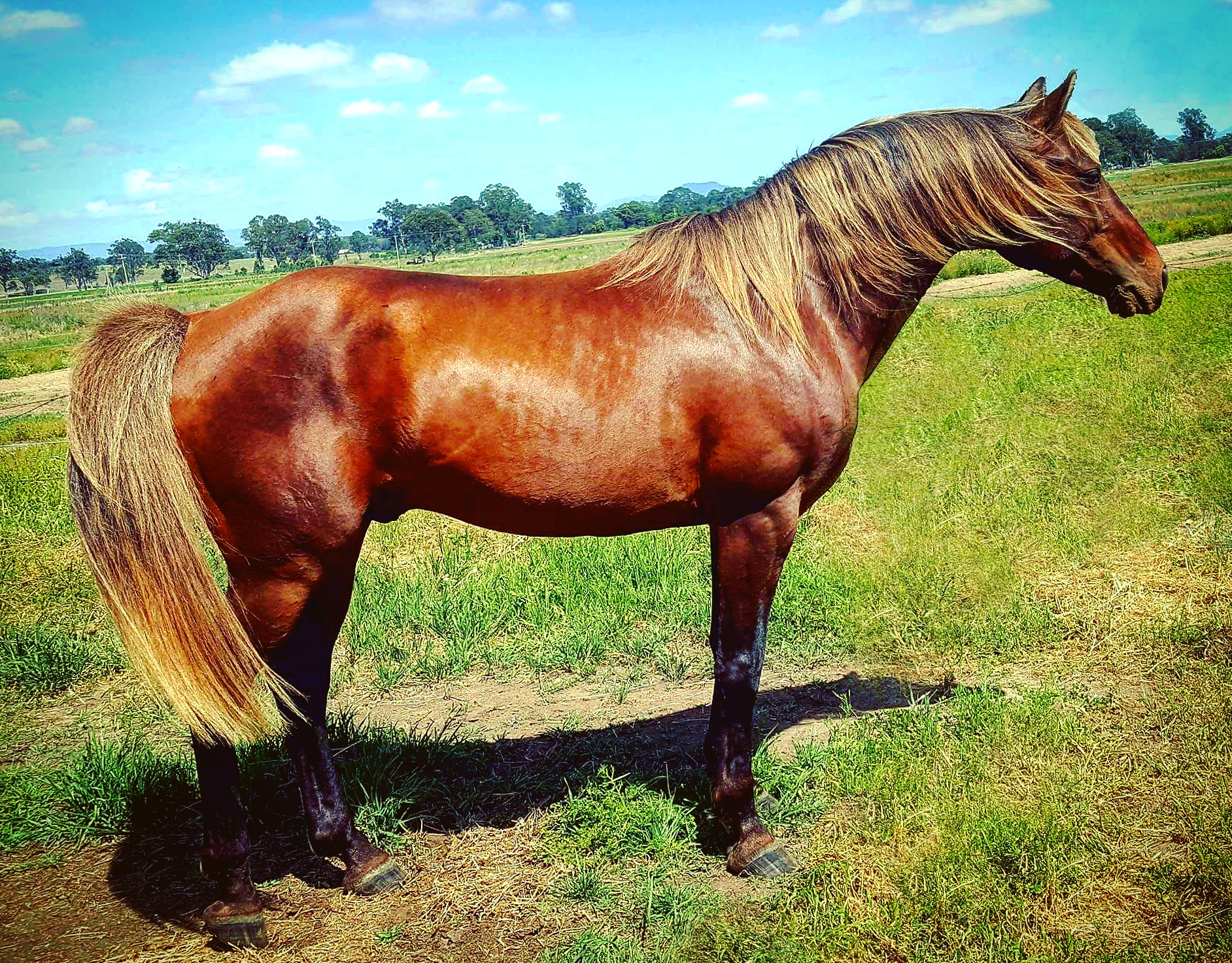 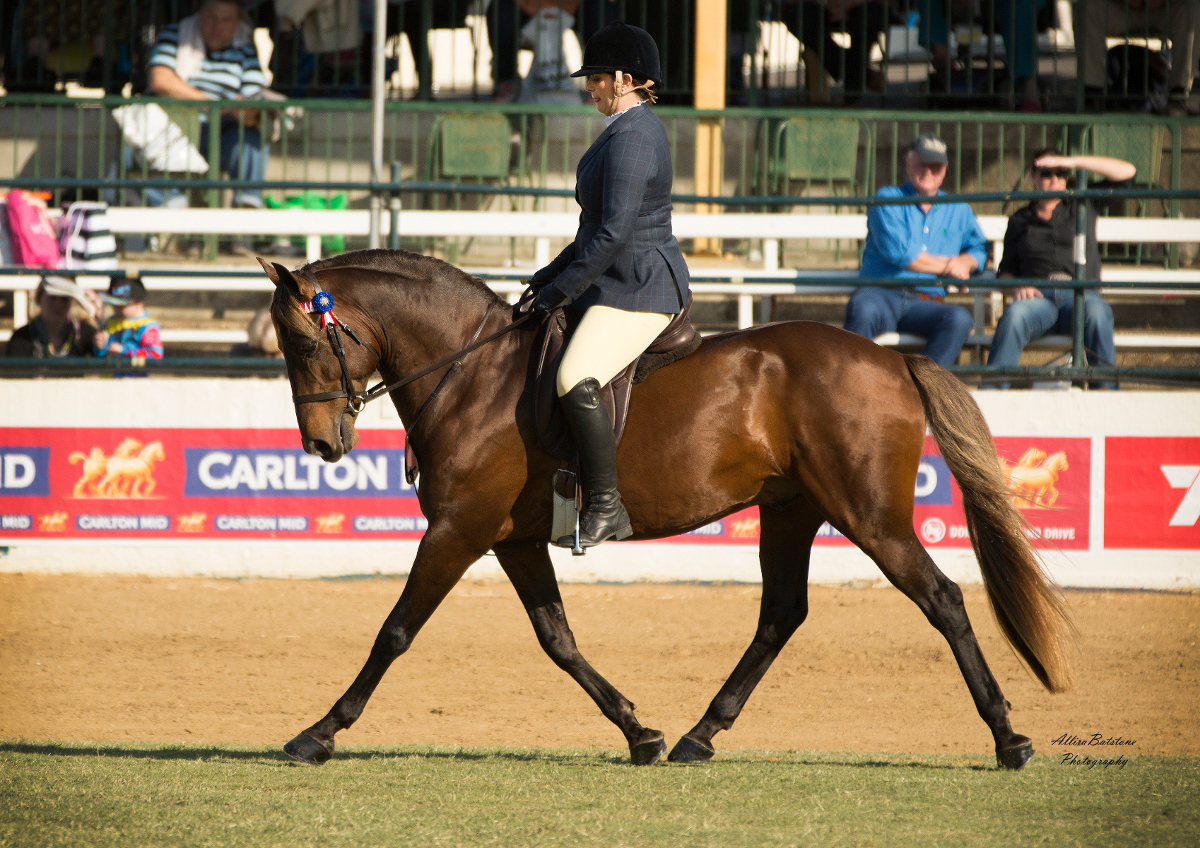 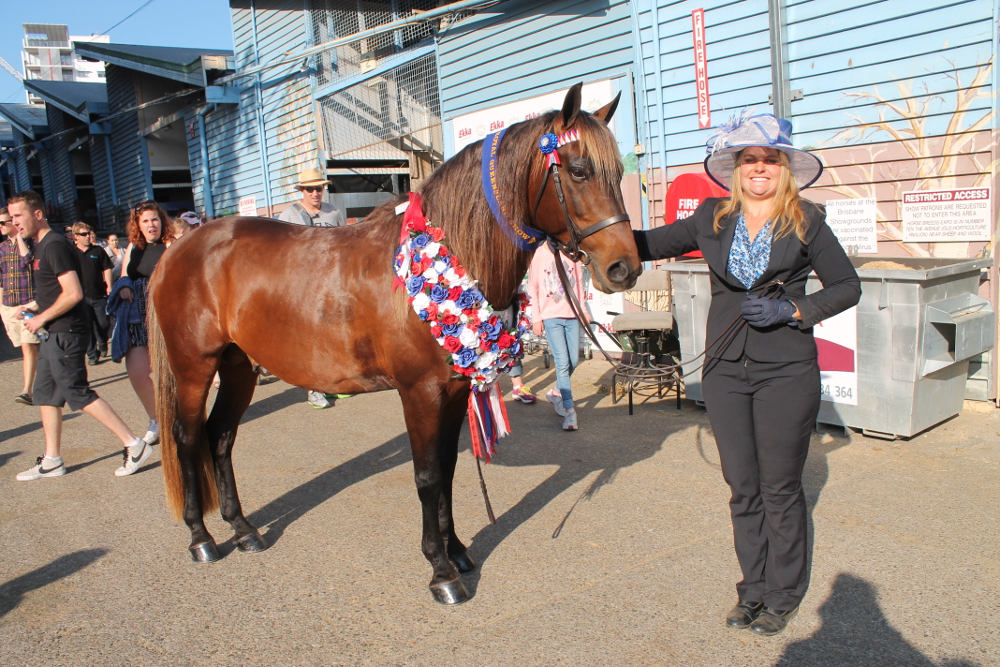 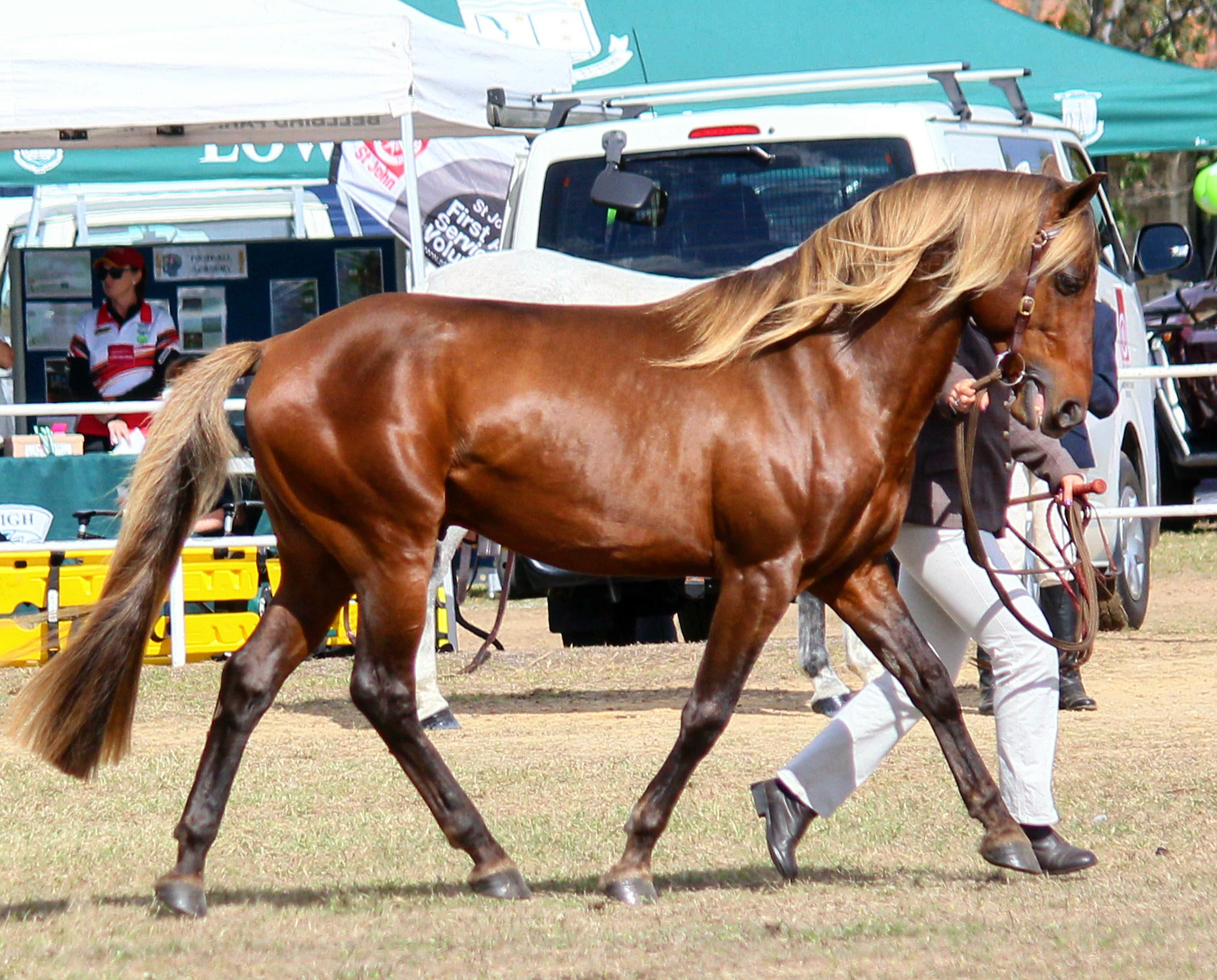 Bee made a quick return to the show ring after being officially retired from showing after Brisbane Royal 2015. He came to the Lowood Show and won Champion Waler stallion and was well praised by the judge who remembered him from his heyday. Photo taken by Cavallo Photographic Services. 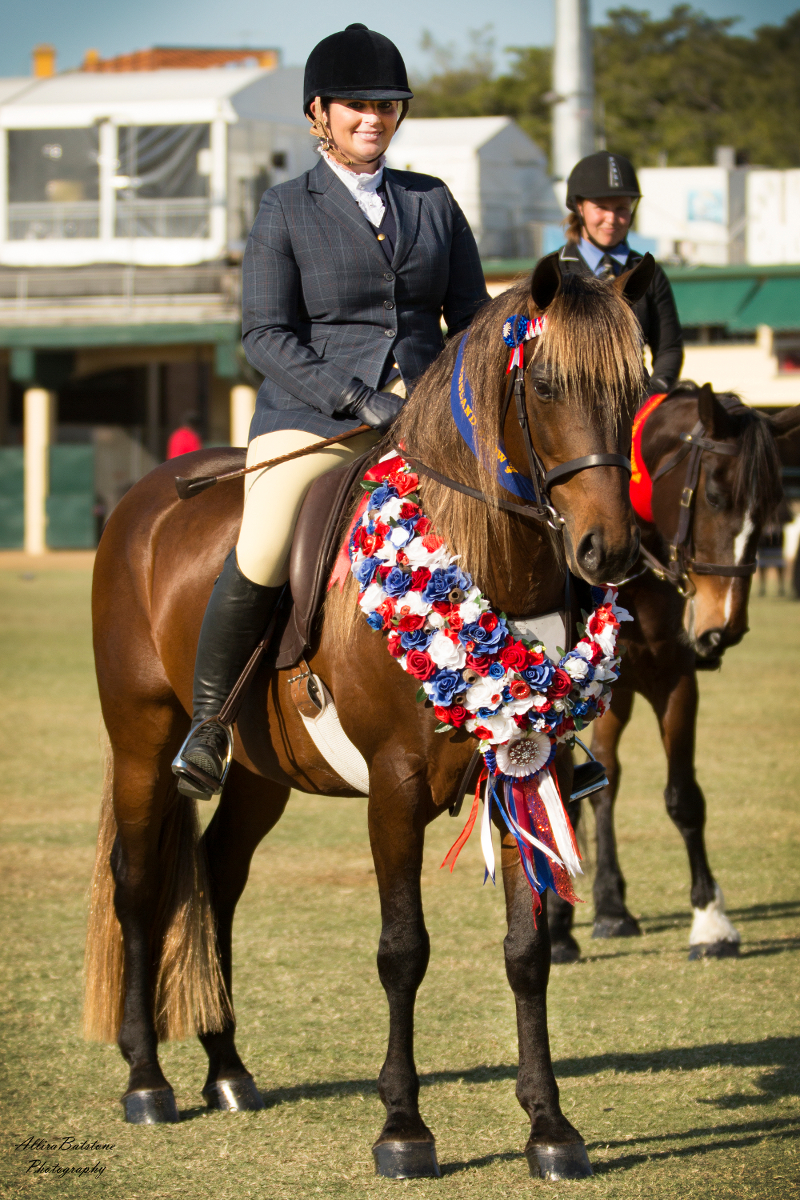 Our Waler stallion after stealing the show at Brisbane Royal 2015. Photo taken by Allira Batstone Photography.

He is by Newhaven Bushfire, out of Newhaven Rommy.

He is a lovely bay colt, measuring 15.1hh and a half on 15 January 2018, with already very striking looks and showy presence. He moves with good lift and elevation and a lovely free shoulder action.

Despite Boby’s tender age, his looks and movement meant that we couldn’t help but show him, and he was incredibly successful in the mature Waler classes. He has been noticed by the show world with write ups in Horse Deals and he is one to watch in the future.

He has been started under saddle by Paul Austin Equitation in 2019, brought back in by Knight’s Equestrian in 2020 and was ridden at one competition before being sold to a fantastic Stock and Show Horse breeder in Rockhampton in September 2020.

In 2020, he was entered in the inaugural Waler National Ridden Championships 2020 after a hiatus in the show ring through most of 2019.

He won the following: 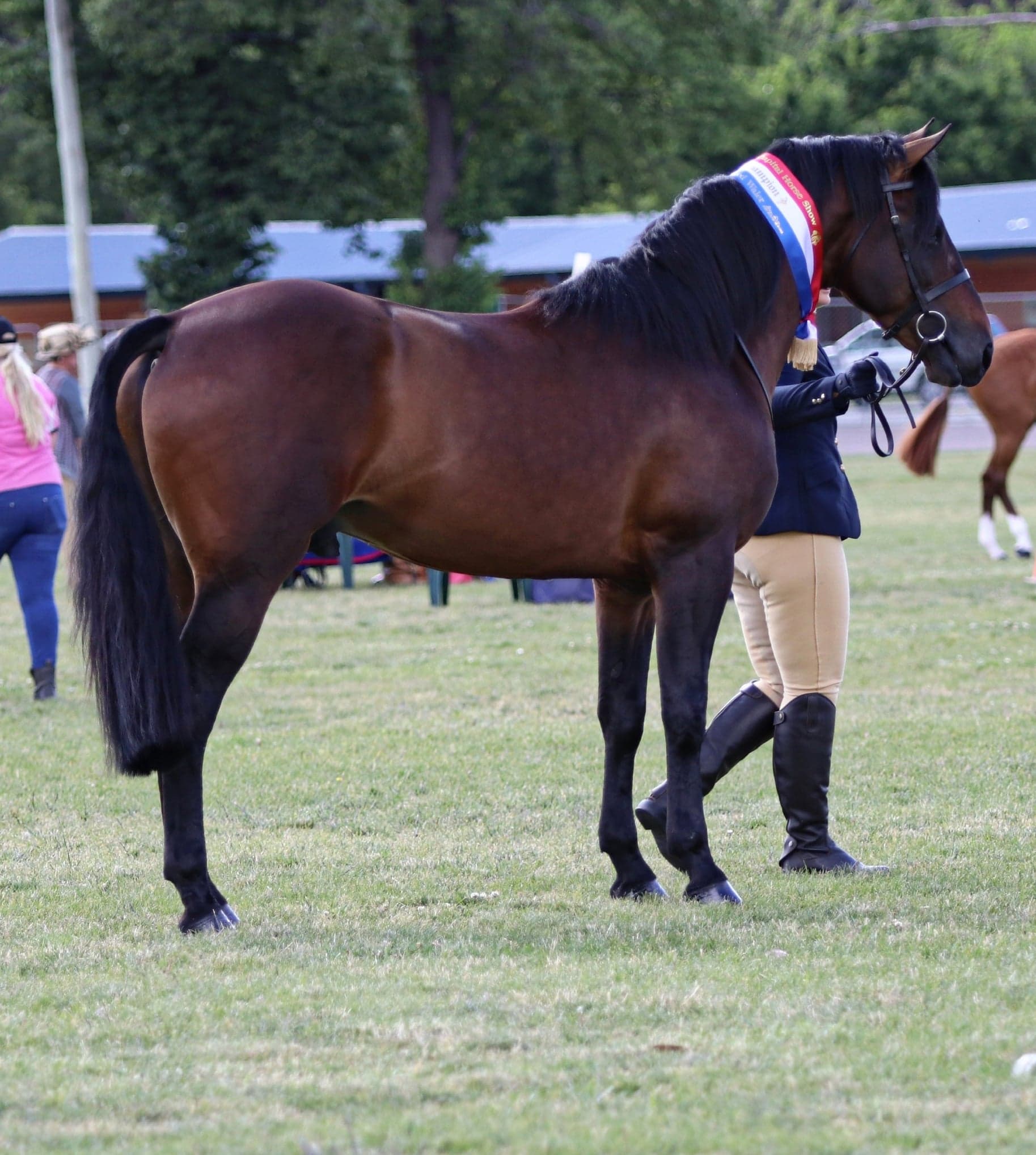 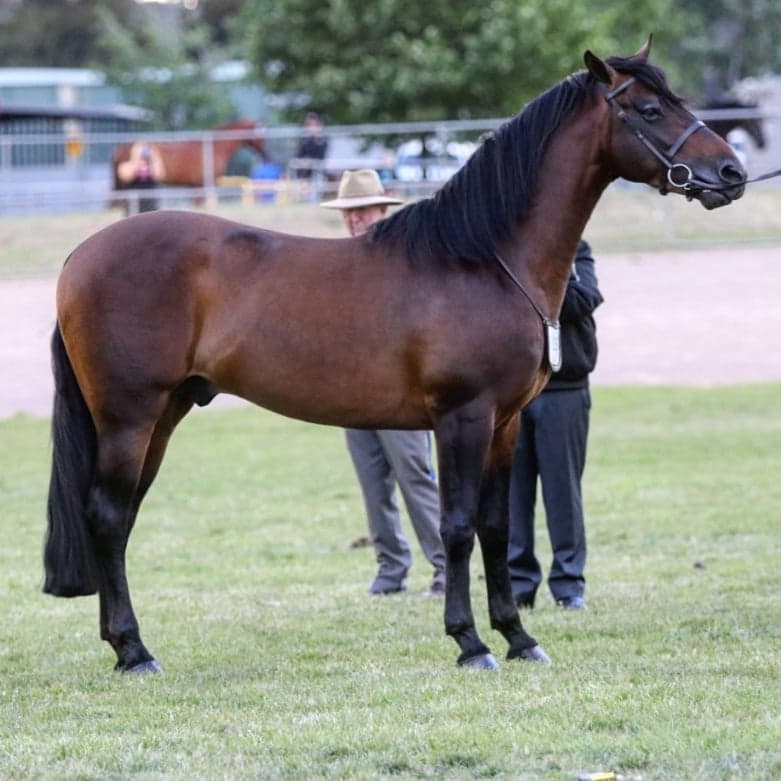 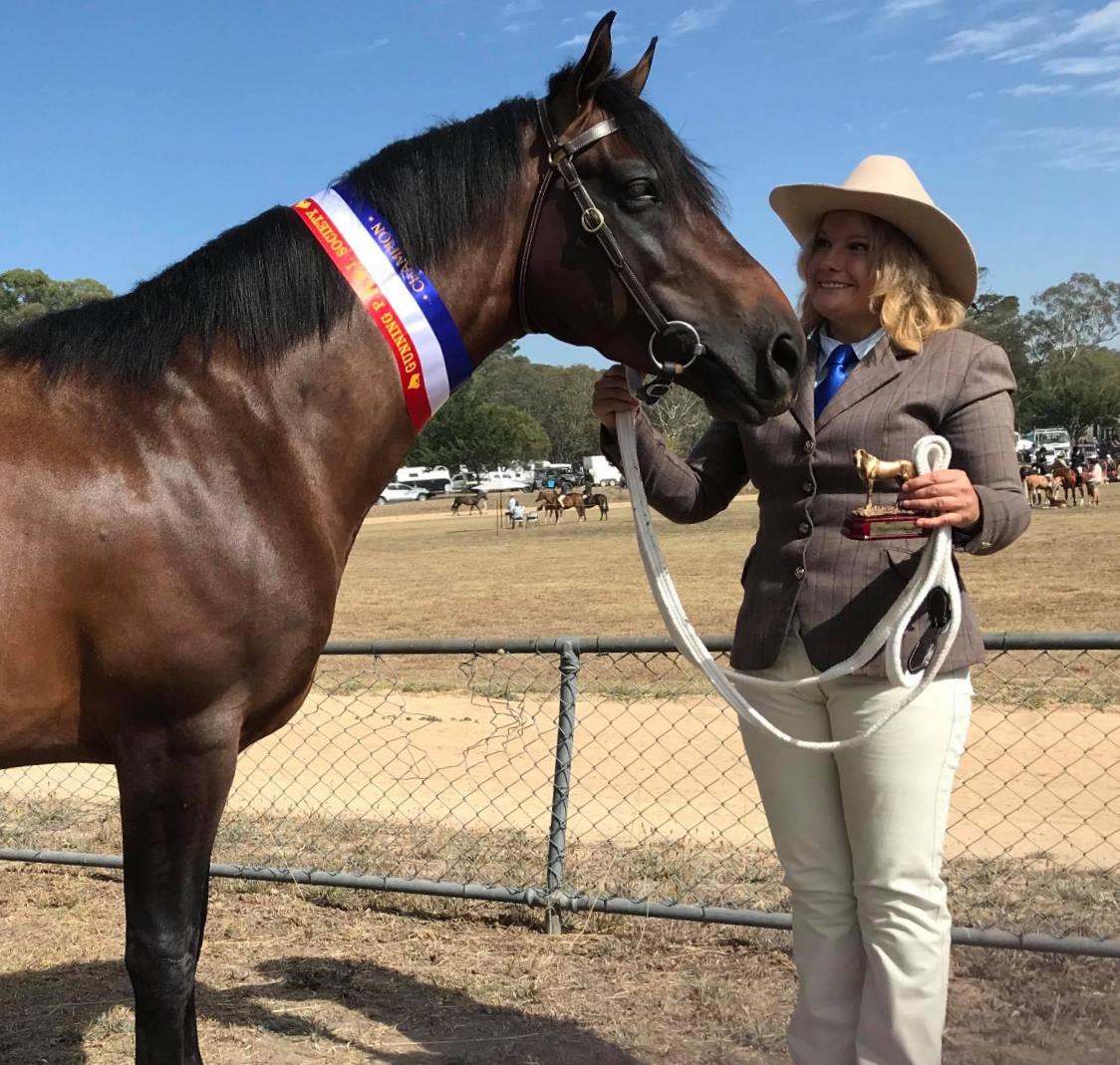 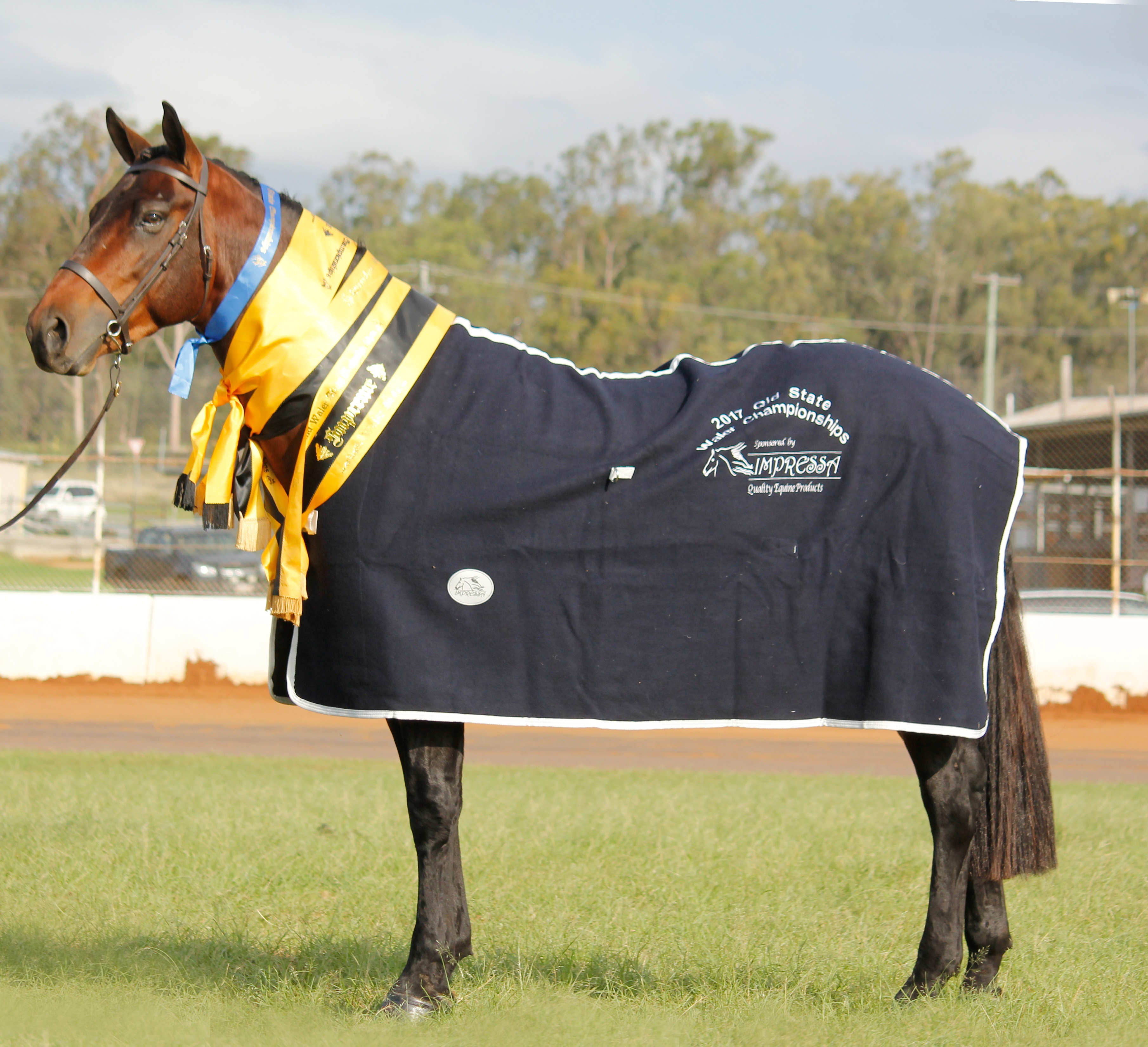 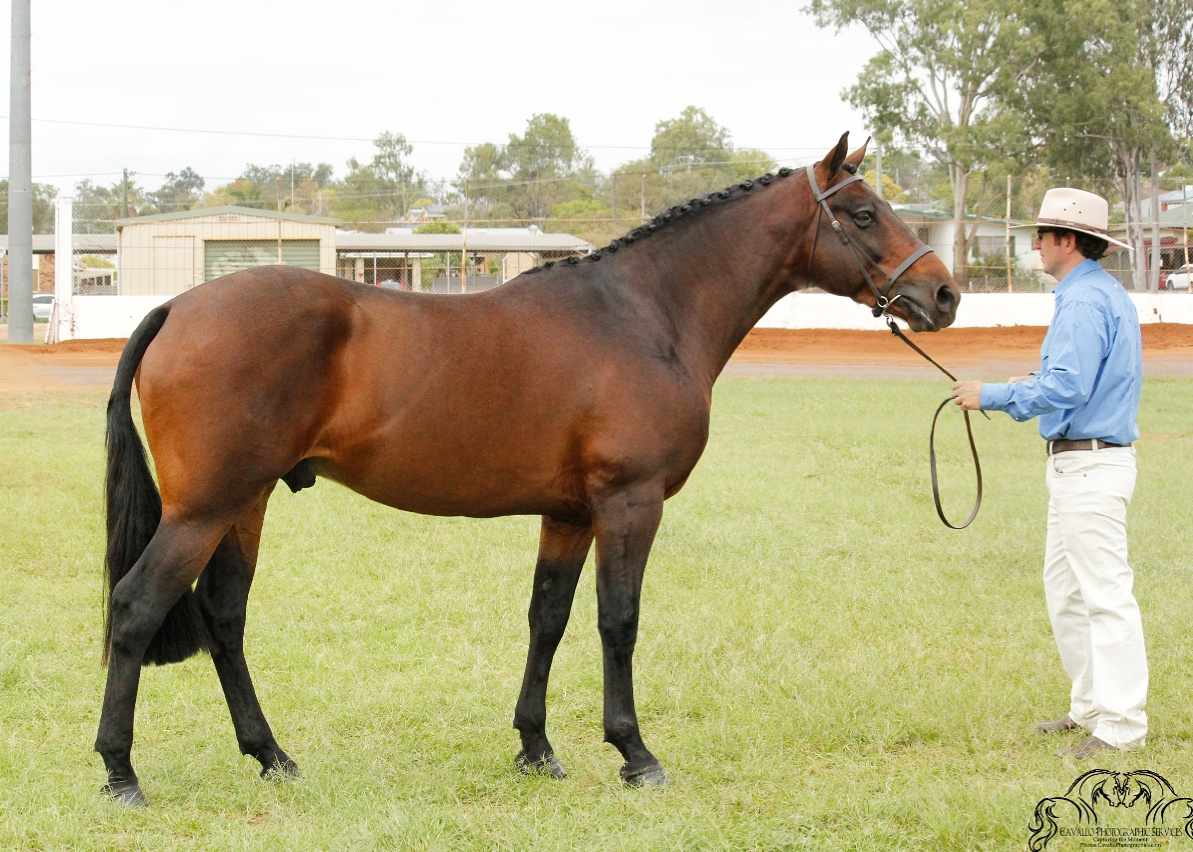 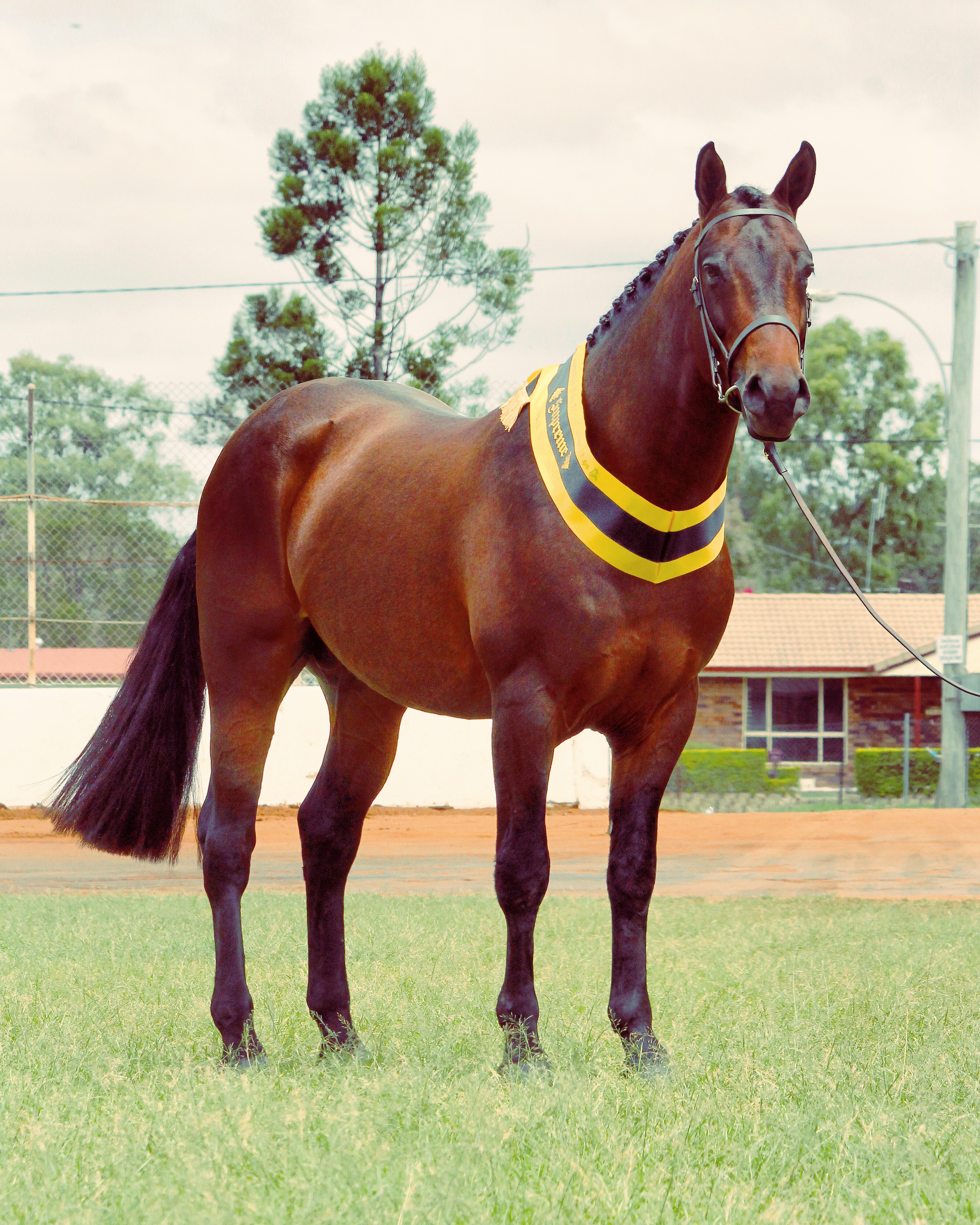 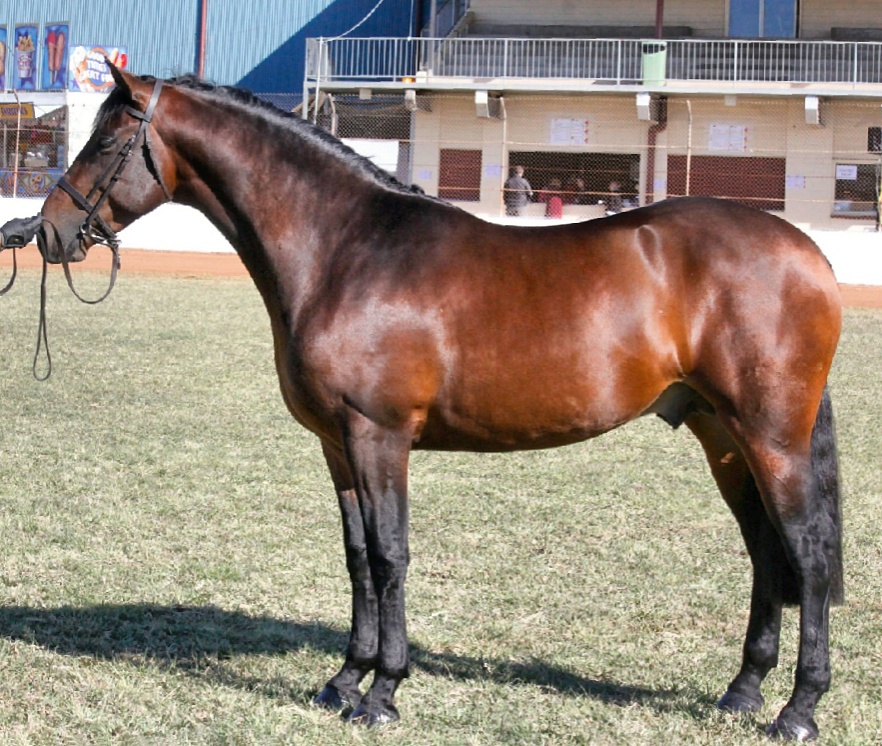 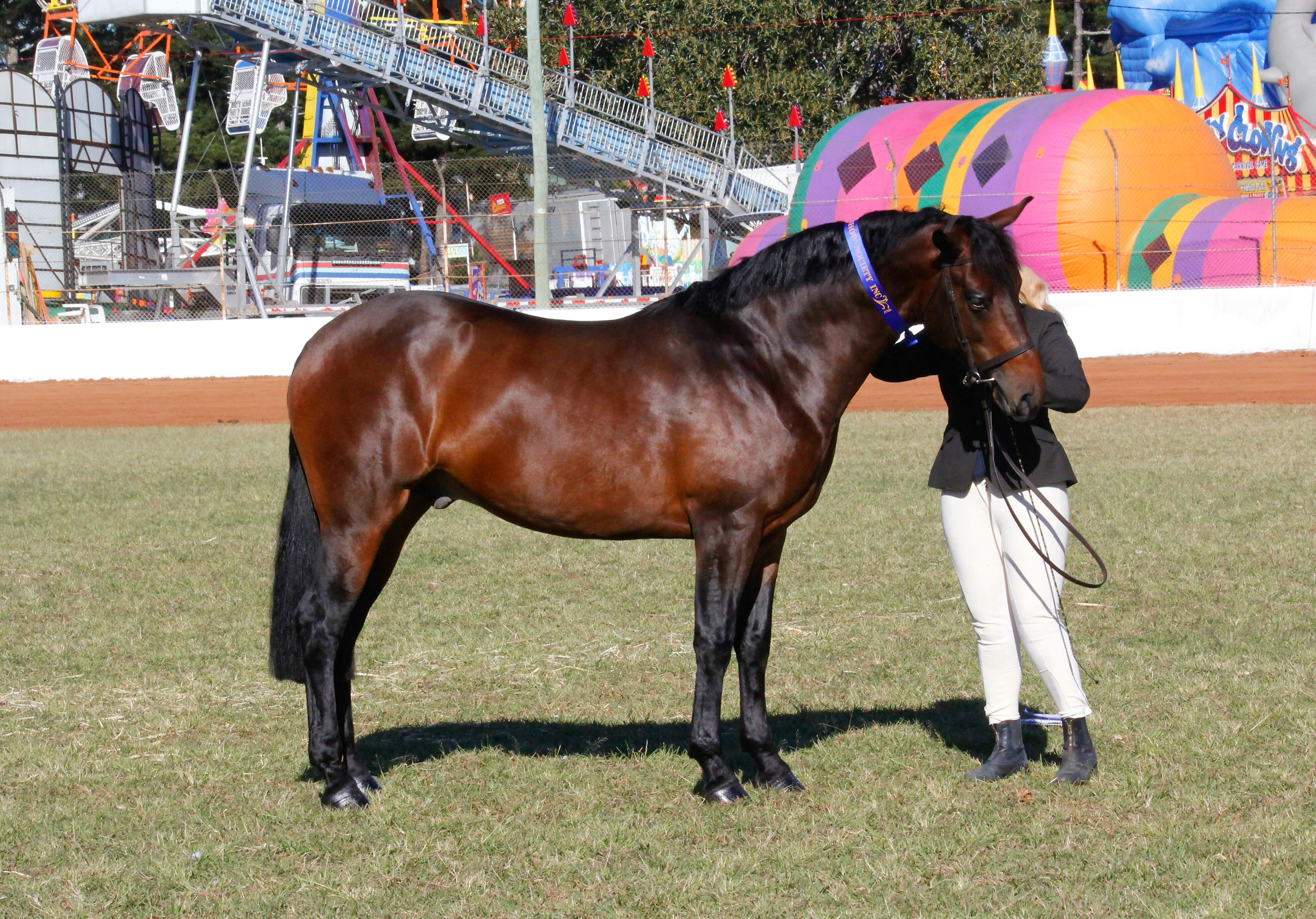 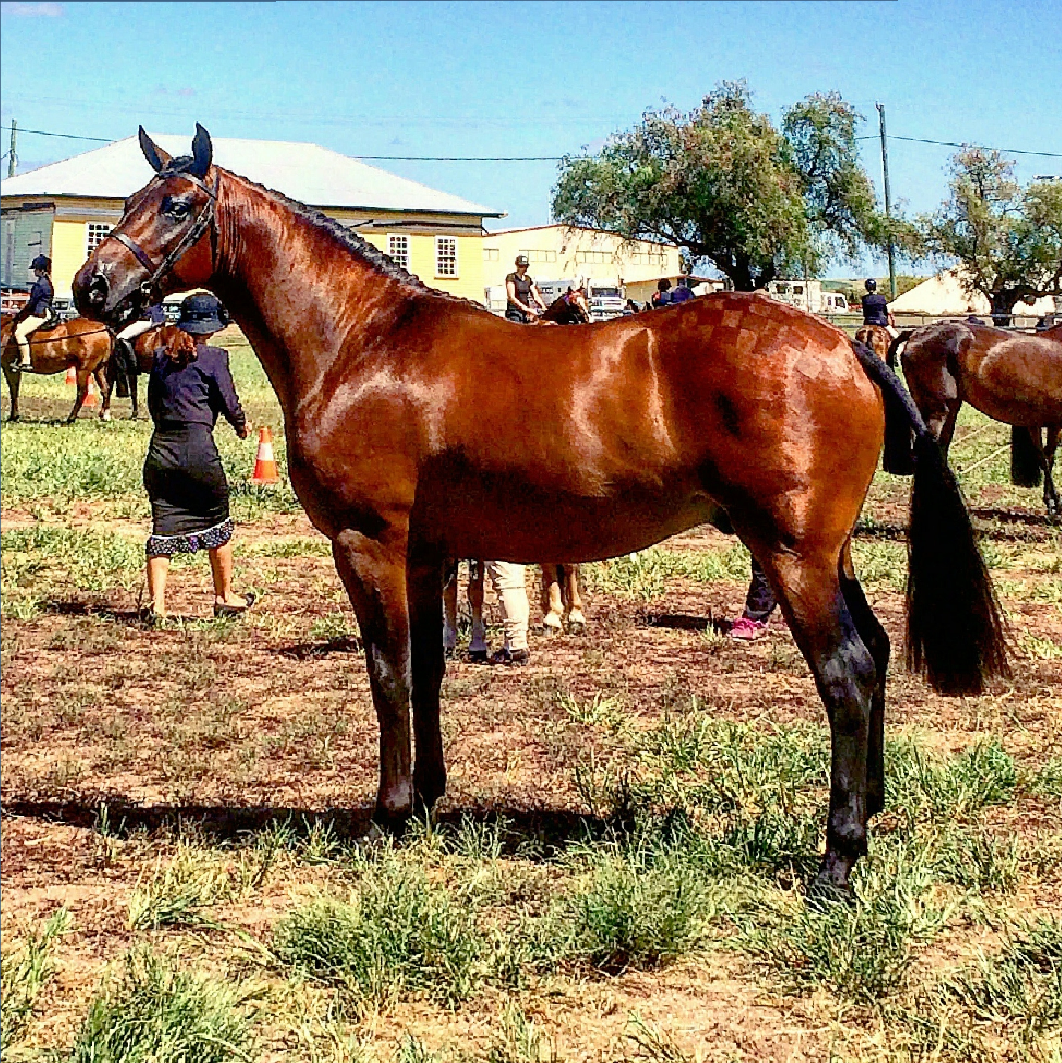 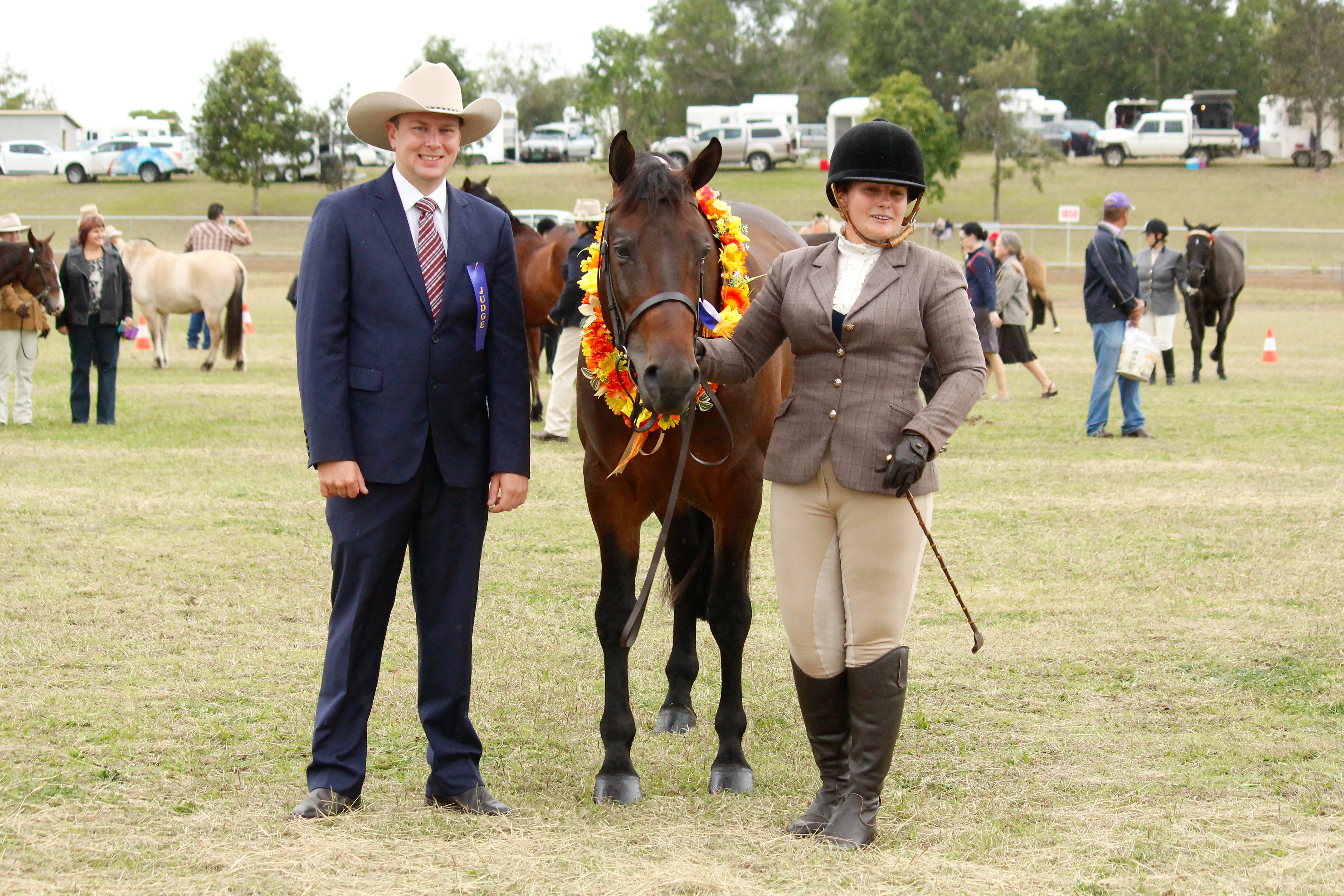 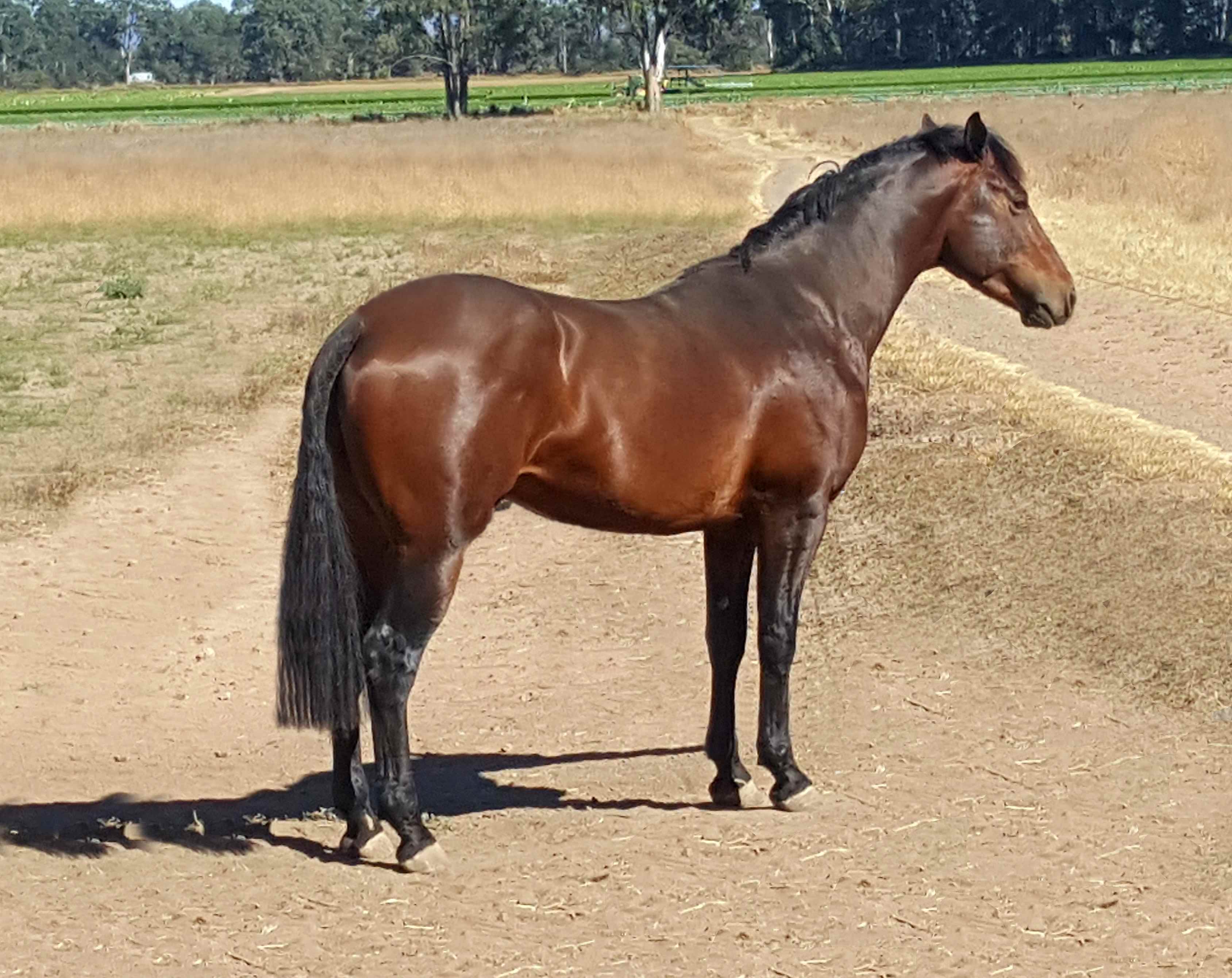 A paddock photo of Trublu Trail Blazer taken in September 2017 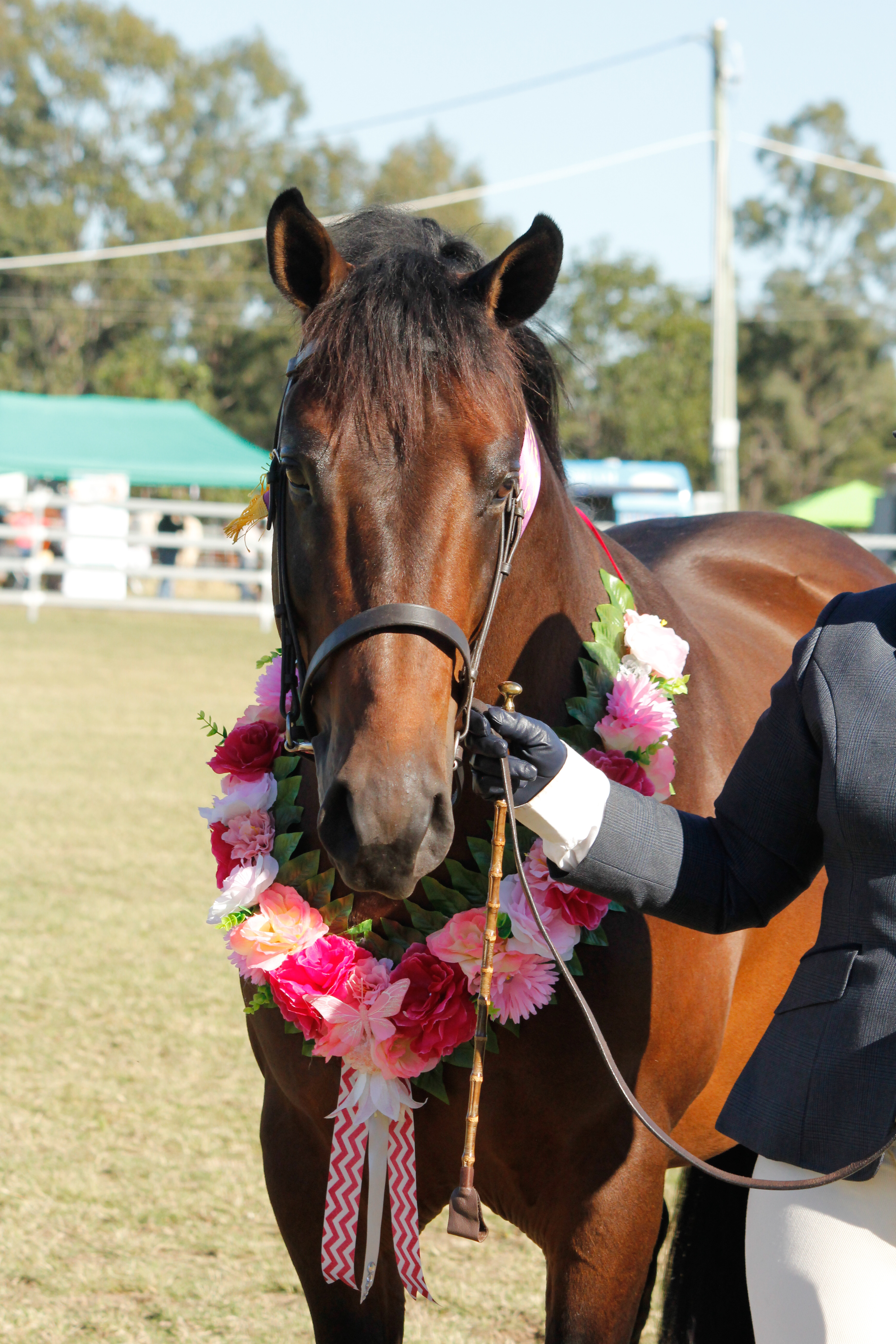 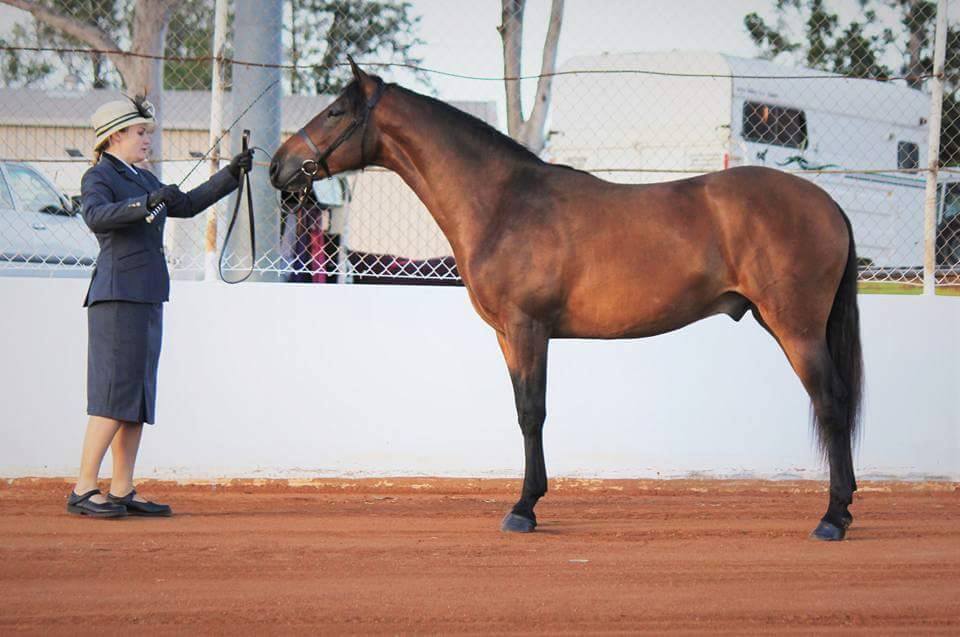 Waler colt, Trublu Trail Blazer, at the QLD All Breeds Youngstock Championships. This photo was later published in Horse Deals with the comment that he is a lovely example of his breed and he is certainly a trail blazer in the show ring for the Walers. Photo taken by Leanne Owens. 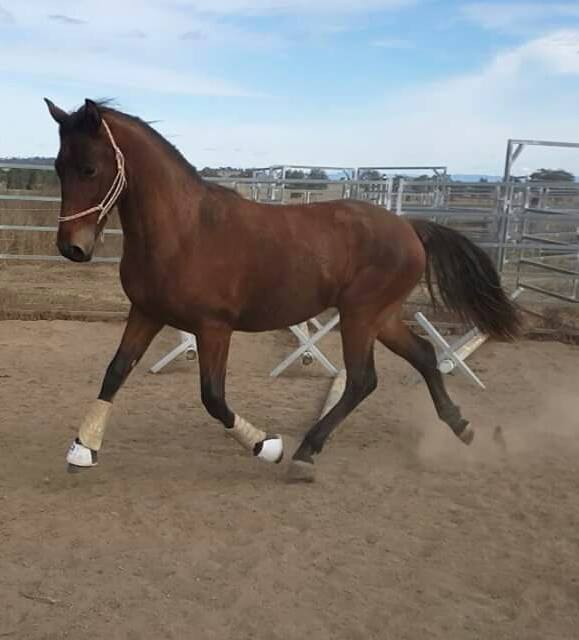 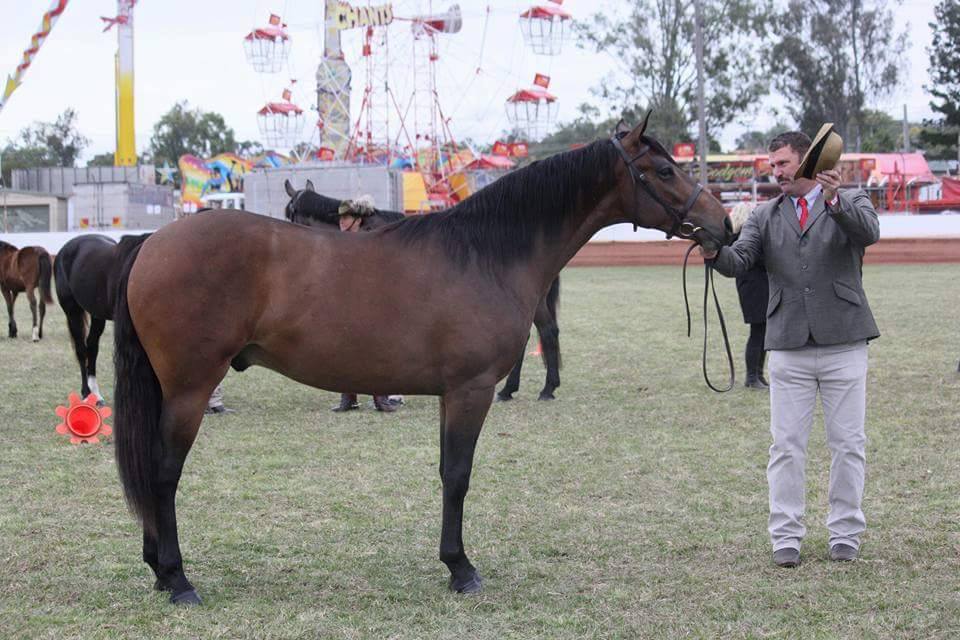 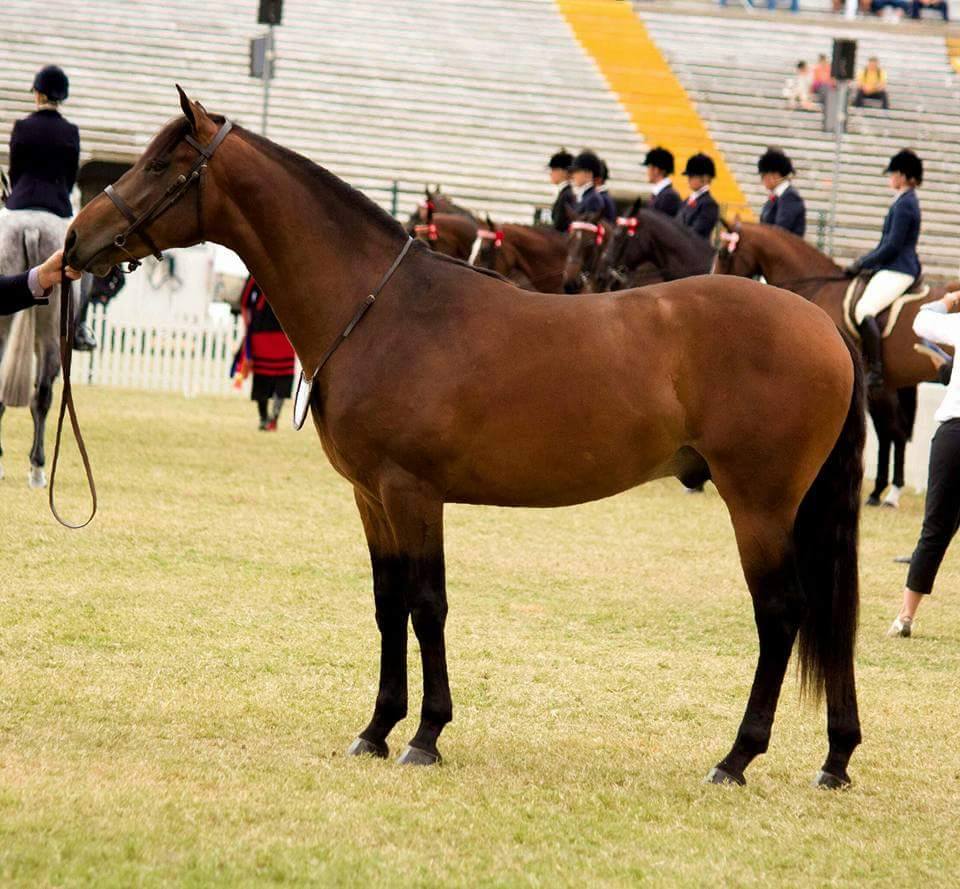 Warratah Star was purchased by Pinnacle Peak in 2017. He is of very true type and his greatest asset is his beautiful nature. He is a bay silver stallion by Warratah Skoona out of Baralbee Jandamarra, of Jinka and Cordillo lines. 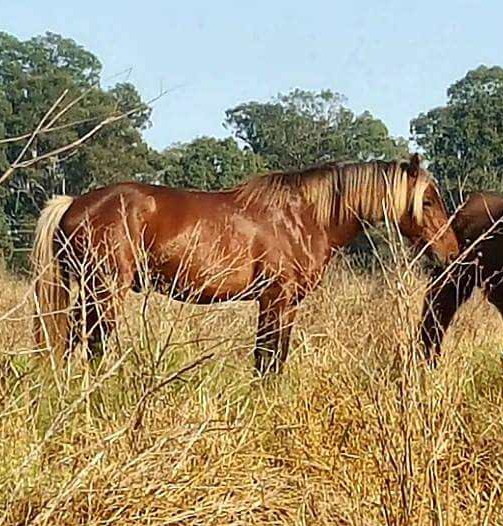